Since its premiere under the name "Farbe und Lack" in 1991, the European Coatings Show has developed into the world's largest and most important event for the coatings industry. Every two years this international fair takes place in Nuremberg. The STOCKMEIER Group was again present as an exhibitor this year. The event set new records for 1,156 exhibitors and more than 30,000 visitors from 124 countries. The very large international share of 68% for exhibitors and 64% for visitors also underlines the importance of the European Coatings Show as the world's leading trade fair. 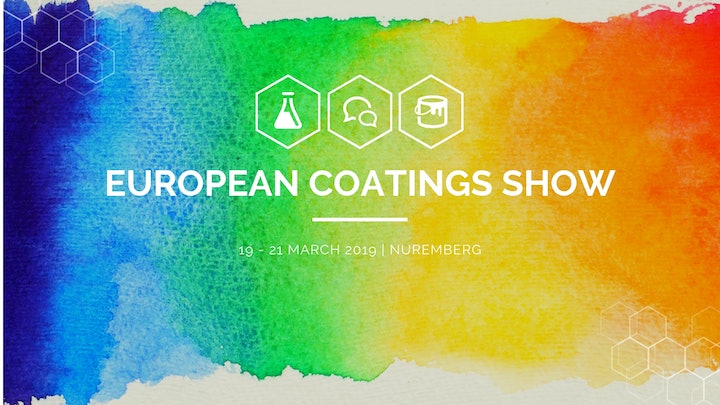 The STOCKMEIER Group was represented by the Coatings Teams of STOCKMEIER Chemie, Bassermann minerals, HDS-CHEMIE and STAUB & CO. - SILBERMANN on site. Together the different units presented themselves as a strong team. "The STOCKMEIER booth was well frequented during the entire duration of the fair and could have been bigger at times. This proves that we as the Stockmeier Group are also increasingly recognised and in great demand in the coatings market", says René Wieseotte, Sales & Product Manager CASE and mainly responsible for the trade fair participation.

In addition to the many well-known contacts, interesting new contacts were also made. On a personal level, the business relations at the evening event of the Stockmeier Group were expanded during a "Networking Dinner" on the first evening of the fair. The customer and supplier event of the STOCKMEIER Group was attended by a total of approx. 130 guests.

The Stockmeier Group is looking forward to the next European Coatings Show in March 2021, where it will again be present as an exhibitor.

For more information, please visit our Data protection (see Article 4. Use of cookies).

By selecting "Accept" you allow the STOCKMEIER Group to use cookies and similar technologies. If you continue to use our services, we will assume that you accept cookies. You can change your cookie settings at any time. For more information, please visit our Data protection (see Article 4. Use of cookies).